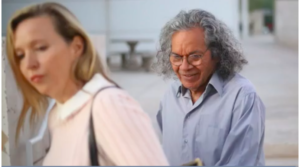 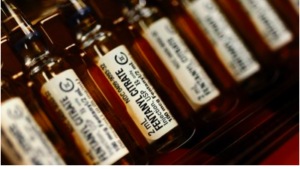 The Justice Department claims that Kapoor and other Insys executives offered bribes in the form of kickbacks to doctors who wrote “large numbers of prescriptions” for patients, many of whom did not have cancer. The Department also alleged that the executives defrauded insurers by forming a “reimbursement unit” dedicated to obtaining prior authorization from insurers who were reluctant to pay for the drug.

“These Insys executives allegedly fueled the opioid epidemic by paying doctors to needlessly prescribe an extremely dangerous and addictive form of fentanyl,” Phillip Coyne, special agent in charge for the Office of Inspector General of the U.S. Department of Health and Human Services, said in a press release.

“The allegations of selling a highly addictive opioid cancer pain drug to patients who did not have cancer, make them no better than street-level drug dealer,” added Harold Shaw, a Federal Bureau of Investigation special agent.