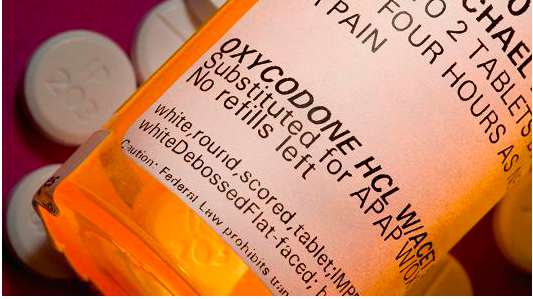 * President Trump is about to declare the opioid addiction crisis a national emergency
* This will likely end up costing the entire pharmaceutical industry big money.
* But it will cost Big Pharma even more in lost reputation and influence.

Big pharma has been rocked by scandal over the past two years. From price hikes for the EpiPen to the exploits of “Pharma Bro” Martin Shkreli, the specter of big drug companies gouging the public has put the entire industry under a cloud.

But that’s nothing compared to what the industry is about to face once President Donald Trump declares the opioid crisis to be a national emergency, as he’s expected to do next week.

The focus on opioids and the political lobbying efforts that helped make these dangerous drugs so prevalent in America has already cost Congressman Tom Marino his shot to become the nation’s new drug czar. He was forced to withdraw just two days after a story was published describing Marino as the “chief advocate” for a 2016 law that hobbled Drug Enforcement Administration efforts to fight the distribution of prescription narcotics.