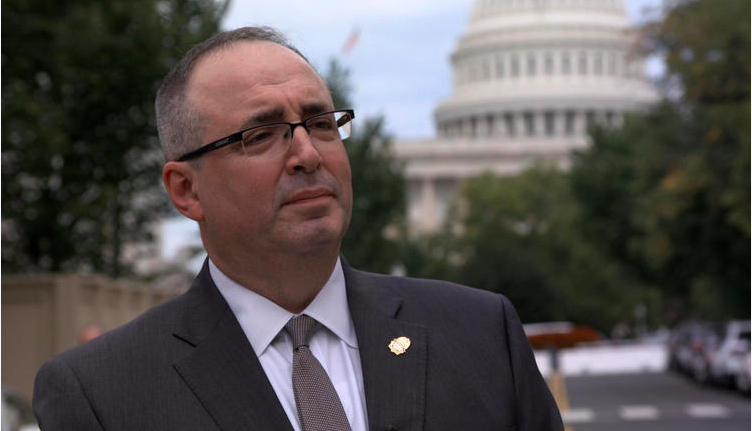 Why has the country’s opioid problem become a national emergency? A high-ranking whistleblower from the DEA explains how the drug industry–and Congress–fueled an epidem

“People are dying.” That’s what whistleblower Joe Rannazzisi told 60 Minutes over and over again. “People are dying.”This week, the broadcast airs Bill Whitaker’s interview with Rannazzisi, a former high-ranking DEA agent who saw the opioid epidemic killing hundreds of thousands of Americans, tried to stop it, and ran into a brick wall — in the form of Congress.

“Joe Rannazzisi is not gonna give this fight up…He’s going to pursue this until he gets some satisfaction.”

Whitaker talks about his report “The Whistleblower,” which was a joint investigation with The Washington Post, with 60 Minutes Overtime and explains why Rannazzisi decided to talk publicly.See Video: https://www.cbsnews.com/news/meet-60-minutes-dea-whistleblower/ 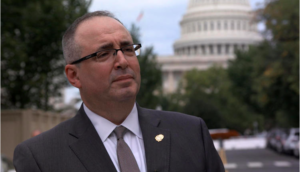